The Difference Between Arteries And Veins That You Should Know

ChannelMfm - The difference in arteries and veins can be known when we see it from the side of the cardiovascular system. This system consists of the heart and blood vessels. Blood vessels are divided into three types, namely arteries, veins, and capillaries.

In outline, the system is responsible for supplying nutrients and oxygen to all the tissues of the body. In addition, this system also serves to bring the rest of the results of the process of metabolism to the organs that served to throw it.

The difference in the arteries and veins of the cardiovascular system can be seen in the direction of blood flow it carries. Arteries transport blood from the heart to the entire body. On the contrary, the venous vessels in charge of draining blood from the body organs back to the heart. 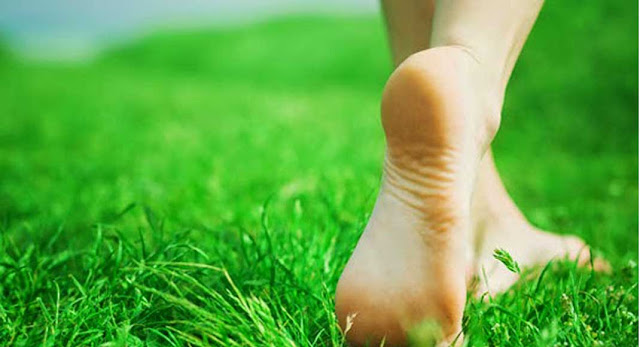 For the sake of knowing the differences of arteries and veins is in, some of the descriptions below should be known in advance. The body requires the oxygen contained in blood to survive. Blood containing oxygen is pumped from the heart to all tissues of the body along the vessels of the arteries.

The artery is divided into branches like a tree to the smallest form. Arteries are the largest commonly called by the name of the aorta which is the liaison from the heart to the entire body and take charge of the blood that is oxygenated (contains oxygen) from the left ventricle. On the contrary, the vessels that take blood (without oxygen) is the pulmonary artery extending from the right ventricle of the heart to the lungs.

The difference between arteries and veins, among others, is a vein having a one-way valve. The existence of these valves serves to prevent blood from flowing back in the wrong direction. The veins themselves carry blood ( without oxygen ) from the body towards the heart. From there, the blood will be sent to the lungs. However, there are also the veins that carry the blood ( without oxygen ), which is called venous pulmonary. Veins one is in charge of taking oxygen-rich blood from the lungs to the heart.

Therefore, it can be concluded that all of the arteries serves to bring oxygen-rich blood to the entire body except the pulmonary artery. On the contrary, all veins serve to carry blood rich in carbon dioxide from the body to the heart unless venous pulmonary.

Disorder which is Common in Arteries and Veins

The difference between arteries and veins that are more striking is a disorder that could potentially befall them. In the arteries, a potential dangerous possession is a blockage. The usual artery blockage caused by fatty substances commonly referred to as plaques or atheroma. Obstruction of the arteries caused by clogging plaque has a medical name of atherosclerosis. Due to a build-up of arterial plaque, will experience hardening and constriction. This will interfere with the flow of blood and oxygen supply towards the vital organs of the body. Another risk that arises is blood clotting that could potentially cause obstruction of the blood flow towards the brain or heart.

These diseases tend to occur in the absence of symptoms early so that many are not aware of the disease. Atherosclerosis, potentially causing health problems that could be life-threatening. If left untreated, arterial disruption this may cause strokes and heart attacks.